Starting in the early 90’s, we have been working in the digital economy for 20+ years. 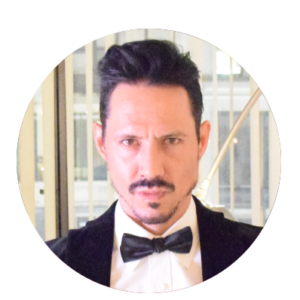 Bryan is a veteran of the internet having over 20+ years experience. He has worked with some of the world’s most well known Fortune 500 companies.

His career in the internet began in 1995, where he was involved in starting an interactive agency named Halo Technologies. During this period of time he has had the opportunity to work with virtually every aspect of web application development, design, and digital marketing.

In his past role, he spent 4 years as User Experience manager at Pfizer Pharmaceuticals where he was responsible for designing some of company’s largest intranet and sales force applications.

Prior to working at Pfizer he was a User Experience Strategist for Wunderman’s Interactive User Experience Group in 2004, where he is dedicated to establishing user centered design practices. His work experience there spanned across several verticals, having completed major projects for Microsoft, Gannet, AICPA, and Chevron.

Bryan has a Bachelor of Science degree in Economics from Penn State University. He is also is a graduate of Gulfstream Academy and was commercial pilot for Continental Express. When he’s not contemplating interactive design, Bryan enjoys studying architecture and interior design. 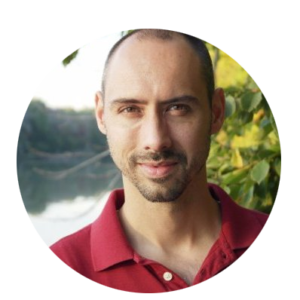 Brad possesses a broad-based technical and managerial skill set, which has enabled him to successfully deliver projects from product concept to implementation. Extensive experience with brand and corporate image enhancement with top tier corporations, such as HP, Grainger, Marriott, 3M, US Bank, Hickey Freeman, and Miller Brewing Company.

Brad has an B.S. Economics from University of Pittsburgh.